Another working MT/Scarlett 2i2 configuration!!

Another working MT/Scarlett 2i2 configuration!!

I had been trying for about a week to get my 2i2 working with my ipad2 with the various
configurations i've viewed in this and other forums with no success. On a lark I decided to
go from the micro-usb port on my Belkin hub to the CCK and I noticed that I did not receive the
familiar "Scarlett 2i2 USB device not supported" error message. ( I still do intermittently but i
just unplug and re-plug the microusb). I looked at my 2i2 and the green usb light was lit!
I opened up MT and there were my 2 Scarlett inputs! I've since tested this successfully
in Auria and Garageband as well. 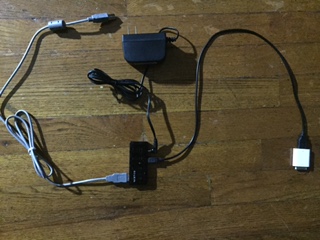 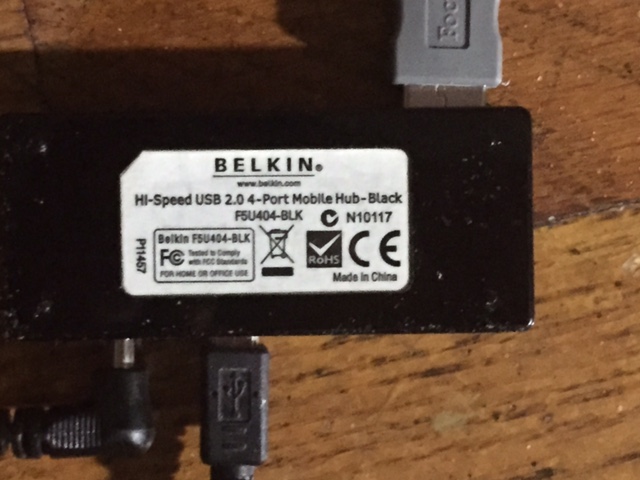 As far as what did i do that "magically" made it work, I can't say, but i can say that i did
reboot my ipad with only the CCK connected. Sometime after that it began to work.
Top

Re: Another working MT/Scarlett 2i2 configuration!!

Thanks for the update, decible_jr! I hadn't heard of any issues with the 2i2. Is using the microusb (as opposed to regular usb) the only difference between working and not working?

Re: Another working MT/Scarlett 2i2 configuration!!

I believe so, as i've tried this with a cheapo powered hub from Staples successfully also. I did some research on the CCK and it's not just a USB adapter, it makes the iPad appear as a computer host (http://www.edepot.com/iphone.html) as opposed to a USB storage device. Therefore it should be connected as the upstream USB device which is what the microusb connection is for on powered hubs. I've also managed to make this work using the same configuration with an external battery and the powered hub as a passive hub without power.

Additionally, i recommend if there's a case on the ipad, the CCK might not seat correctly since it is shorter than the 30pin power connector. To verify plugin CCK and go to Settings -->General-->About and CCK info(Model,FW,HW) should be displayed; if not remove case and try.